In the News: Synthetic Genomes, Gene Drives, and Human-Pig Chimeras 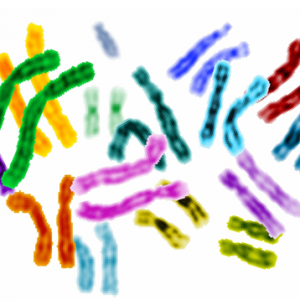 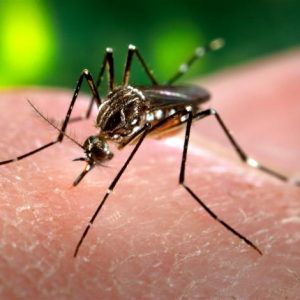 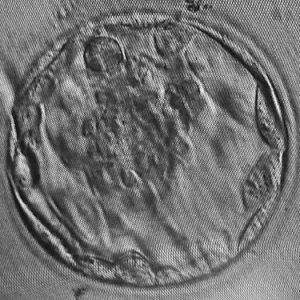 A number of developments in the past few weeks brought to the forefront various issues related to the ethical and social implications of novel genetic technologies, public engagement in science, and democratic deliberation about controversial research.

On June 2nd, a group of scientists and entrepreneurs published a proposal to synthesize an entire human genome from scratch. This project, dubbed “Human Genome Project – Write (HGP-Write)” (in reference to the original HGP, completed in 2004, that obtained the sequence of the human genome), would involve assembling chemical bases (the individual “letters” of DNA) into the full human genome, all 3 billion of them. While previous efforts have successfully led to the synthesis of bacterial genomes of about 1 million bases in size, building a human genome would be a significantly more complex task. The project leaders suggest that HGP-Write would allow for a better understanding of how the human genome works. Genetic function is usually studied by making changes to the DNA sequence and observing the resulting changes in an organism’s biology. (In the case of HGP-Write, plans are only to test the synthesized genomes in cell lines, and not actual humans.) But while making a handful of changes is easily doable with classical techniques, and recently, gene editing with CRISPR has been used to make more than 60 genetic changes at once, making hundreds or thousands of changes simultaneously might be more practical by synthesizing a genome with those changes built-in. While the ability to build an entire human genome is still years away, some have criticized the project for various reasons, including a perceived lack of public discussion about its goals and, importantly, questions about whether it should even be pursued. In the project proposal, its leaders emphasized the need for broad public conversation and consent well before the project moves into its implementation phase.

And then, on June 8th, the US National Academies released a report on how to proceed with gene drive research, authored by an expert panel that included molecular biologists, ecologists, social scientists, and ethicists. Gene drives, a genetic system that would allow a genetic change to spread quickly through a population, have recently been made feasible by advances in gene editing technologies, and are being touted as a promising way to tackle infectious diseases carried by vector animals, such as the mosquitoes that spread malaria, dengue, and Zika. While acknowledging the huge public health potential of gene drives, the National Academies report highlighted the significant gap in knowledge on the technology’s potential impact on ecosystems and biodiversity, and the need to test the technology in phased field trials before wide release of gene drive-containing organisms into the environment. The report also emphasized the need for public engagement and international discussions about how to regulate the technology — a sentiment shared by some of the technology’s pioneers, who are arguing that the public should be involved in the decision-making process before the experiments are even begun. A proposal to use gene drives to control the mice that carry Lyme disease, with contained trials on islands such as Nantucket off the coast of Massachusetts, might provide a model for how to involve community stakeholders from the earliest stages of such projects.

Finally, recent news reports have brought to attention a number of experiments, being conducted in California, Minnesota and elsewhere, to create human-animal chimeras, or organisms that contain cells from humans and another species of animal. The goal of these experiments is to create animals (usually pigs, but also sheep) that carry organs made of human cells (such as the pancreas), which can then be used for medical transplantation and address the shortage of human organs. Using gene editing, the researchers were able to “knock out” genes in pig embryos that are required for forming particular organs. They then placed human stem cells into these embryos, which are expected to form the missing organs that the pig cells are no longer able to make. No such human-animal chimeras have yet been carried to full term and been born, because for ethical reasons all embryos are currently terminated in early stages of gestation. Due to the controversial nature of such research — particularly the concern that human cells might contribute significantly to other organs in the animal, most specifically the brain — the National Institutes of Health established a moratorium last fall on funding such research, though the current work is supported by other funding sources such as the Department of Defense, the California Institute for Regenerative Medicine, and private funds.

All three of these new technologies present ethical controversies, various types of risks (environmental, geopolitical, etc.), and a need to balance various interests and values (e.g., public health vs. environmental safety, or human lives vs. animal welfare), underscoring the importance of broad-based conversation and public deliberation to ensure that these rapidly advancing genetic and biomedical technologies can be most safely and fairly integrated into society. And a core part of pgEd’s mission is to make such conversations as accessible and inclusive as possible across the broadest cross section of society. According to Kevin Esvelt, a professor at MIT who is one of the pioneers of gene drive technologies, “It’s meaningless to talk about engaging the public in science if science is still going to develop the product and then say, ‘What do you think?’” Let’s begin the conversation now.

Note: George Church, one of the leaders of HGP-Write, is an advisor of pgEd. Autodesk, one of the companies supporting HGP-Write, had previously provided funding to pgEd, specifically for the GETed 2013 conference and the development of Map-Ed.

News You Can Use
National Microbiome Initiative
In the News: Clinical use of CRISPR takes a step forward