pgEd is working with writers and producers of the film and television industry through Hollywood, Health & Society at the USC Annenberg Norman Lear Center and the Science & Entertainment Exchange of the National Academy of Sciences. Here are examples of pgEd’s work to bring conversations about genetics to a broader audience:

pgEd has consulted on television shows including Grey’s Anatomy, Elementary, Perception, Blink, Starcrossed, The Following, Lucky 7, The Wolf Man, Make Your Mark, The 100, Switched at Birth, and How to Get Away with Murder.

Our work on Grey’s Anatomy is highlighted in the following:
“The Science Behind Grey’s Anatomy,” by Melissa Malamut, October 2013, Boston Magazine.
“Science on Set,” by Rachel Bernstein, August 2013, Cell. 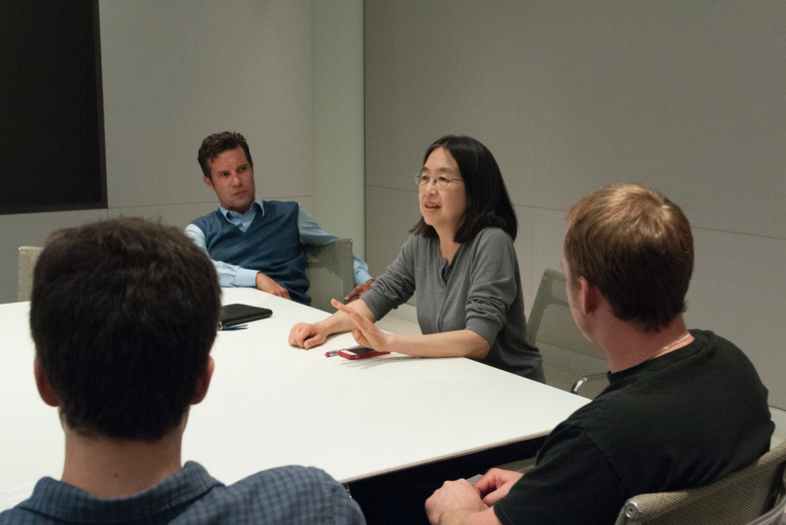 Courtesy of The Science & Entertainment Exchange

pgEd takes part in the Exchange’s Annual Writers Retreats, sponsored by Google (2015 and 2016). This retreat brings together scientists and Hollywood writers and producers to come up with compelling storylines that bring real science to television and film. pgEd director, Ting Wu, has also engaged and inspired groups of directors, producers, and writers at two events that put a science spin on speed dating [New York event (2013), Los Angeles event (2014)].

Thanks to our friends at the Exchange, pgEd has had the great pleasure of working with writer/producer team Carylanna Taylor and Jacob Okada on their screenplay, Humans Among Humans. 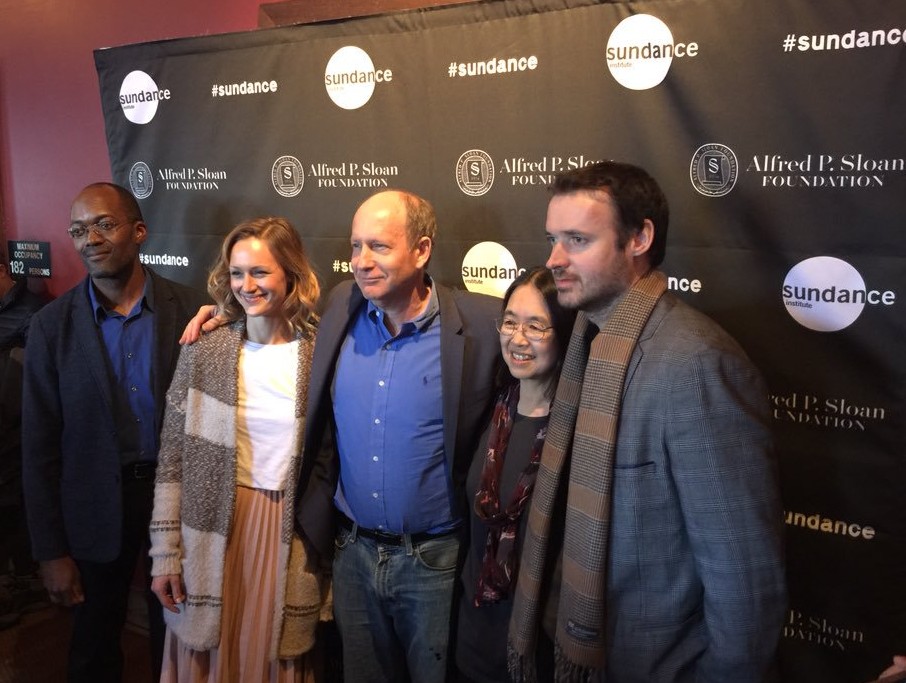 Courtesy of The Exchange 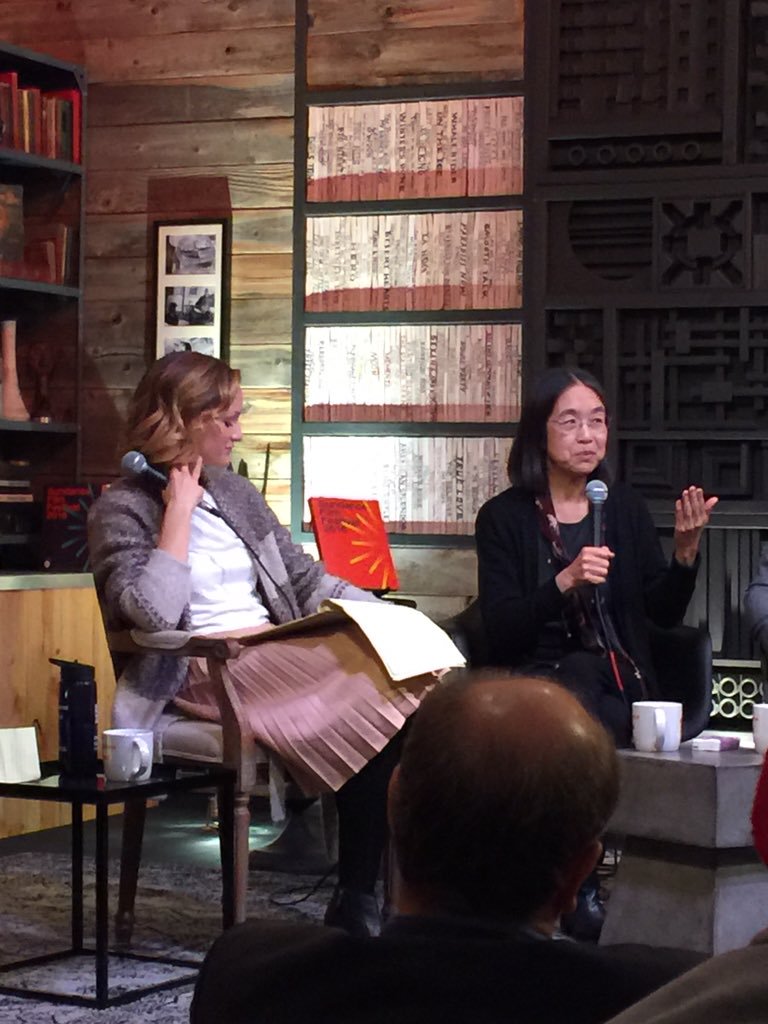 Courtesy of The Exchange

pgEd’s director, Ting Wu, attended the 2016 Sundance Film Festival as a juror for the Alfred P. Sloan Prize for depiction of science in a feature film. Also on the jury were “Halt and Catch Fire” star, Kerry Bishé, past Sloan winners Mike Cahill and Shane Carruth, and USC professor Clifford V. Johnson.

Ting spoke at a panel on “The Art of Getting Science Right” at Sundance, telling the audience members who filled the room that “reaching people with a science message can be more important than perfect accuracy.”