How do personal genetics and athletics intersect? 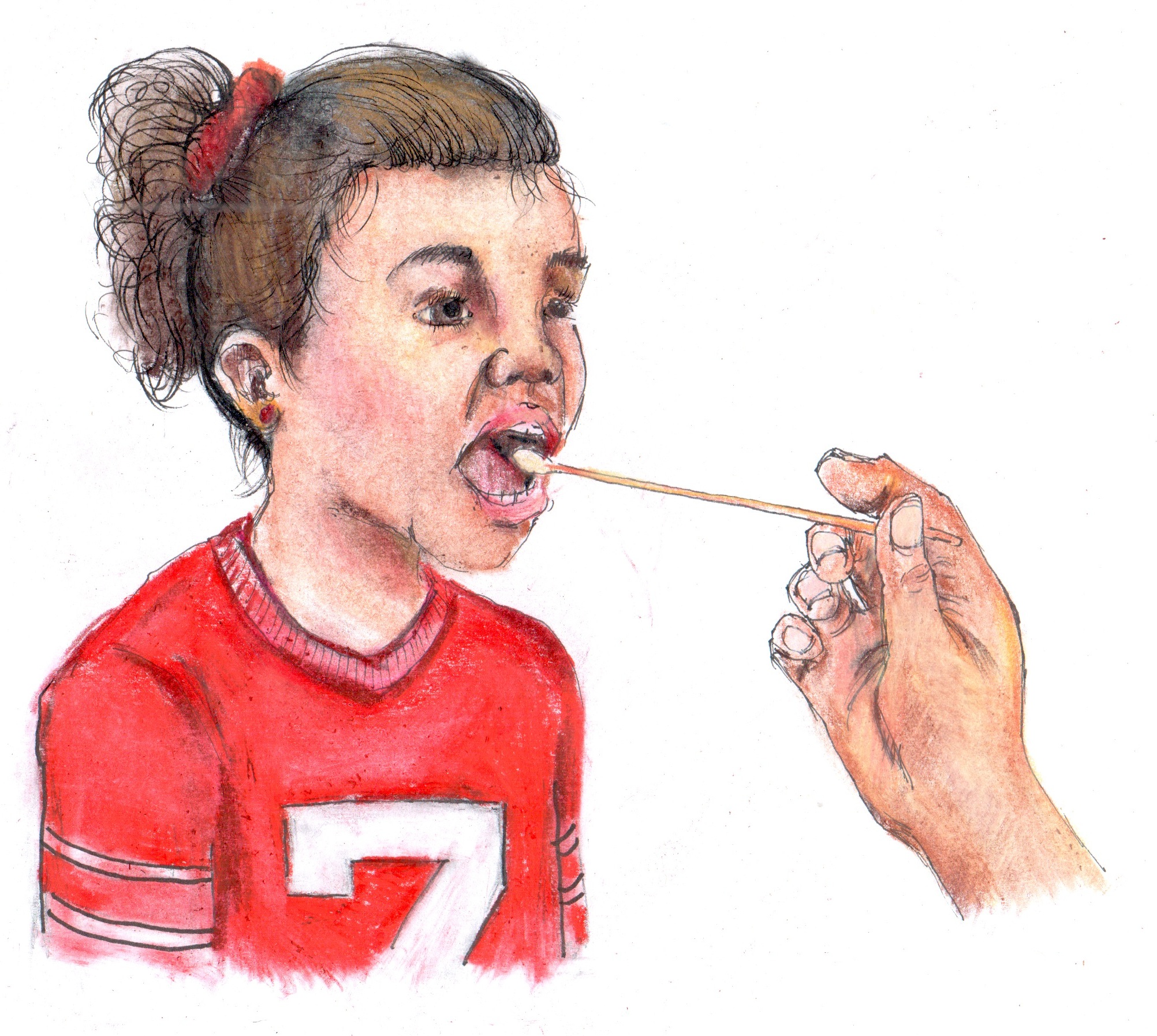 The role of genetic testing in sports continues to grow as technology evolves and as coaches, players, and parents ask themselves “Can my DNA provide me with information relevant to my sport?” As the genetic factors underlying many health conditions are better understood, some doctors, coaches, and academic and athletic organizations are wondering whether genetic analysis can provide health and safety benefits for athletes. Can genetic data help minimize the risk of injury? In addition, as scientists uncover numerous genes with links to athletic performance, questions have emerged about whether genetics might play a role in guiding young people toward the sport in which they are likely to have the most success. The debate about the science and ethics continues.

In the United States, all college athletes in the National Collegiate Athletic Association (NCAA) are tested for the genetic condition sickle cell trait (SCT). Often, people with SCT do not experience any symptoms, but some reports have shown that they may be at increased risk for health problems and even death under certain conditions, such as intense exercise. Several young men have died in the course of sports practices or games. Following a lawsuit, the National Collegiate Athletic Association (NCAA) began screening all of its athletes for SCT in hopes that universal screening will save lives by making student athletes with SCT and their coaches more aware of the risks and preventative measures. Critics argue that the most effective way to prevent death is not through testing, but rather through improved safety conditions and awareness of dehydration, the dangers of practicing in extreme heat, and muscle exhaustion, which would benefit all players regardless of their genetic profile.

Hypertrophic cardiomyopathy – who should be tested? 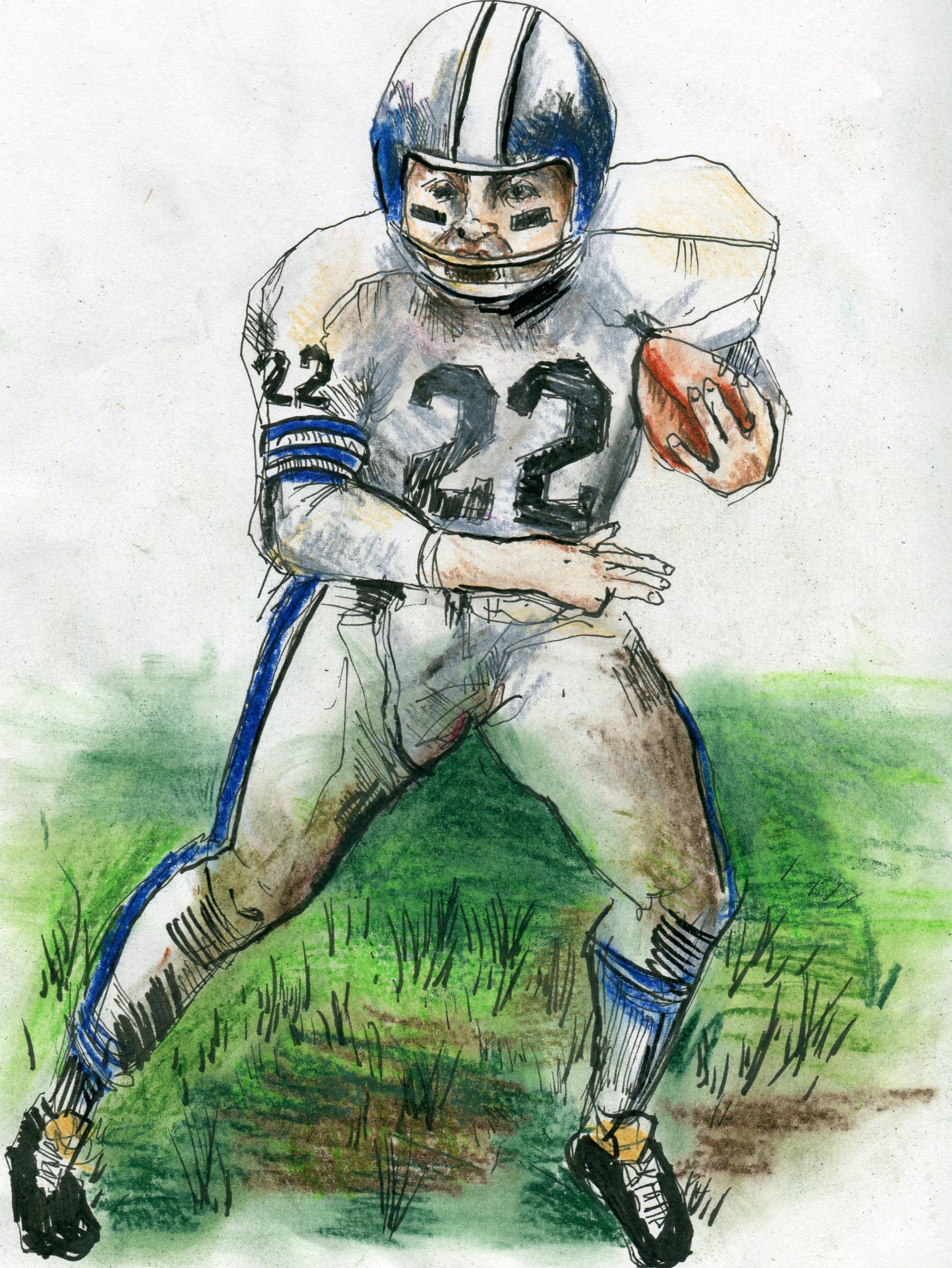 In a related discussion, some doctors and athletic groups are advocating that all young people playing high-intensity sports, such as soccer and basketball, be screened for a dangerous heart condition called hypertrophic cardiomyopathy (HCM). HCM, a thickening of the heart muscle, is a leading cause of sudden cardiac death in young athletes in the United States. HCM can be detected via a number of physiological tests, including electrocardiogram (ECG). HCM can be caused by mutations in any one of over a dozen genes, making genetic diagnosis relatively complex.

HCM often first presents when a young athlete collapses and dies on an athletic field. Some doctors, parents, and advocates believe all athletes should be screened for HCM as standard practice for participation in all endurance or high-energy sports. People with HCM are advised not to play high-intensity sports and, in one region in Italy, where children are screened by ECG early in their teenage years, a drop in HCM death rates has been observed. Many believe testing for HCM will save lives, in part by identifying children most at risk and excluding them from high-intensity sports.

The controversy over HCM testing in athletes stems from concerns that population-wide screening for a relatively rare disease would be costly and inefficient. The prevalence of HCM in adults is roughly 1 in 500. Practical and philosophical questions persist about whether to seek out medical information that, on one hand, might limit a significant number of children’s opportunity to play sports, but which would likely prevent young adults with HCM from dying as a result of their athletic endeavors.

Is there a “sports gene”?

Several individual genes are frequently mentioned when talking about “sports genes.” ACTN3 is linked to muscle contraction and, more broadly, sprinting ability. ACE is another well-studied gene though to influence athletic performance, and COL5A1 and other related genes tied to collagen production may have some impact on soft tissue injury risk. Preliminary studies have shown that the APOE gene, which has a well-established link to Alzheimer’s disease, may also impact how a person recovers from concussion.

People are increasingly able to learn about their genetic make-up in the context of sports performance and injury prevention. Questions remain about how practical this information might be to a player, coach, or parent as a single gene or group of genes are unlikely to be responsible for an individual’s athletic talents. It is unlikely that a genetic profile favoring explosive, fast twitch muscle fibers are all one needs to make it to the Olympics in the 100 meter race – training, lung capacity, bone and muscle profiles, how effectively one’s body can shuttle oxygen around, as well as culture and environment are also part of the puzzle. Even a trait like height, which might seem pretty simple to understand, involves at least 120 genes or clusters of genes and can be highly influenced by environment, nutrition, and other factors. As slam-dunk champion and NBA star Nate Robinson reminds us, having the “right” mix of genetic and environmental influences to succeed in sports isn’t always necessary. In a league where the average player is about 6’7” and many players topping 7 feet tall, Robinson is a stand out player at only 5’9”.  Environmental and genetic influences of complicated human traits, like athleticism, are not easily disentangled.

Understanding probability and risk and making sense of genetic testing 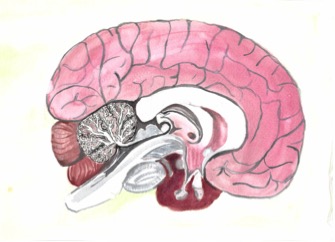 The E4 version of the APOE gene has been linked to an elevated risk for Alzheimer’s disease and, more preliminarily, to a poorer recovery from concussion. With companies offering tests to assess a person’s risk for difficult recovery from a concussion, there is much debate about the responsibility for educating consumers on the well-established link to Alzheimer’s risk. Many players or parents might be interested in a genetic test that helps predict concussion outcomes, but might think twice about testing their 10-year-old hockey or football player if the test could also uncover an elevated risk for Alzheimer’s disease, a degenerative neurological conditions currently without a proven treatment or cure. This example highlights the question of how to make decisions based on information that may be preliminary, as research continues to explore the possible link between APOE and concussions, or uncertain, as the APOE test is partially predictive for Alzheimer’s disease. This is because a person with two copies of APOE-E4 is more likely than average to develop Alzheimer’s, but will not necessarily develop the disease. Thus, sports and genetics analysis is also a way to think about the predictive value of genetic information and the concept of likelihood or risk. Knowing one’s genetic information and understanding risk could be beneficial for informing lifestyle and healthcare choices as well as future planning.

Rebecca Robbins, “Athletes are keeping their distance from a genetic test for concussion risks” (STAT, August 2016)

David Epstein, “The DIY Scientist, the Olympian, and the Mutated Gene” (ProPublica, January 2016)

David Epstein’s 2013 book “The Sports Gene” is an excellent read for a detailed discussion on athletics and genetics. Reeves Wiedman’s review in The New Yorker gives a succinct summary of Epstein’s key themes.